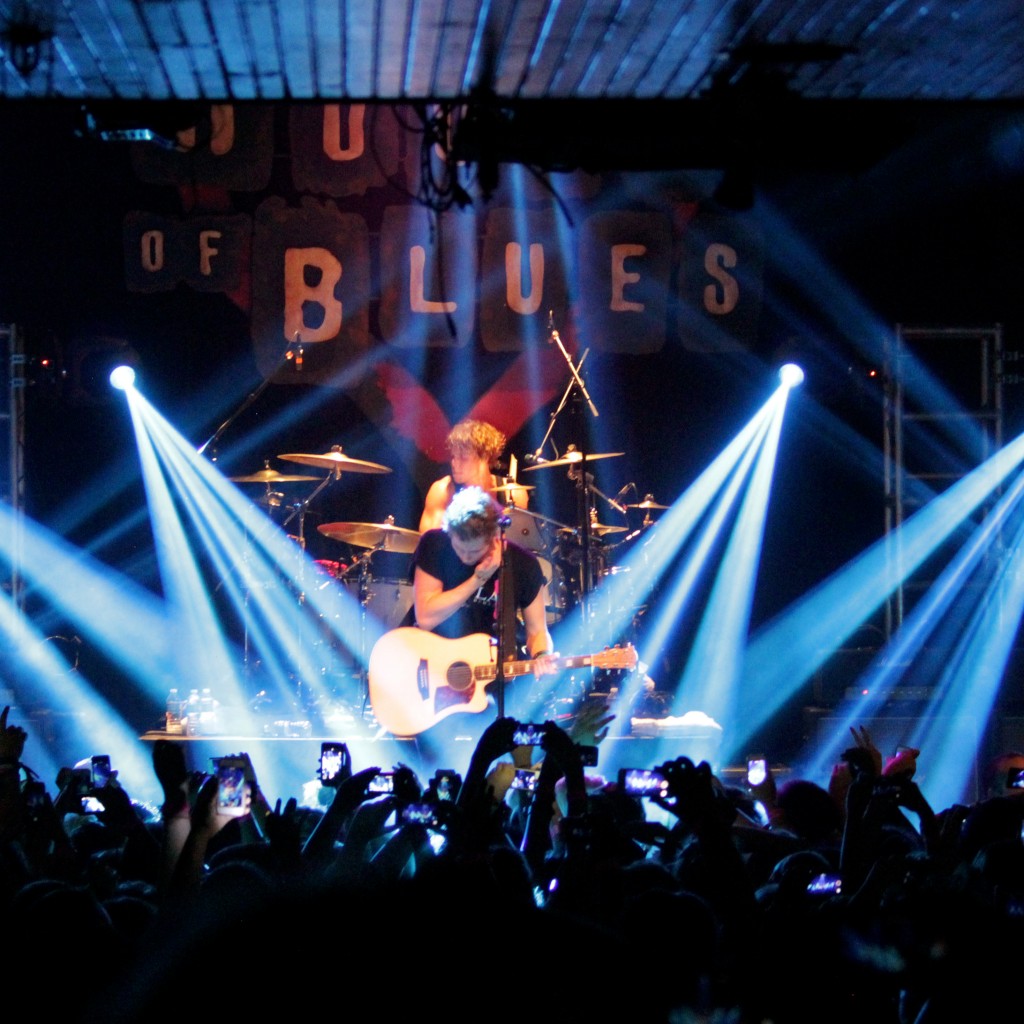 Aussie rockers, 5 Seconds Of Summer are back at the tail end of this Summer at the Sleep Train Amphitheatre on Friday 9th September, 2016 for their Sounds Live Feels Live tour.

5 Seconds Of Summer have come a long way since their early days of posting Youtube cover videos back in 2011. Their first album was only promoted on Facebook and Twitter but thanks to One Direction giving them a shout out and linking to one of their music videos, the rest, as they say, is history!

Their latest album, Sounds Good Feels Good, hit the number one spot in 9 different countries, including the US billboard chart.

Due to the size of their Sounds Life Feels Live would tour, tickets are selling fast as this is one for rock fans not to miss. Travelling all around the world, from Japan through Asia, over to the UK and Europe before they hit the US, momentum for this tour is MASSIVE and anticipation is HIGH. Make sure to buy your tickets immediately as the buzz for this show is insane.