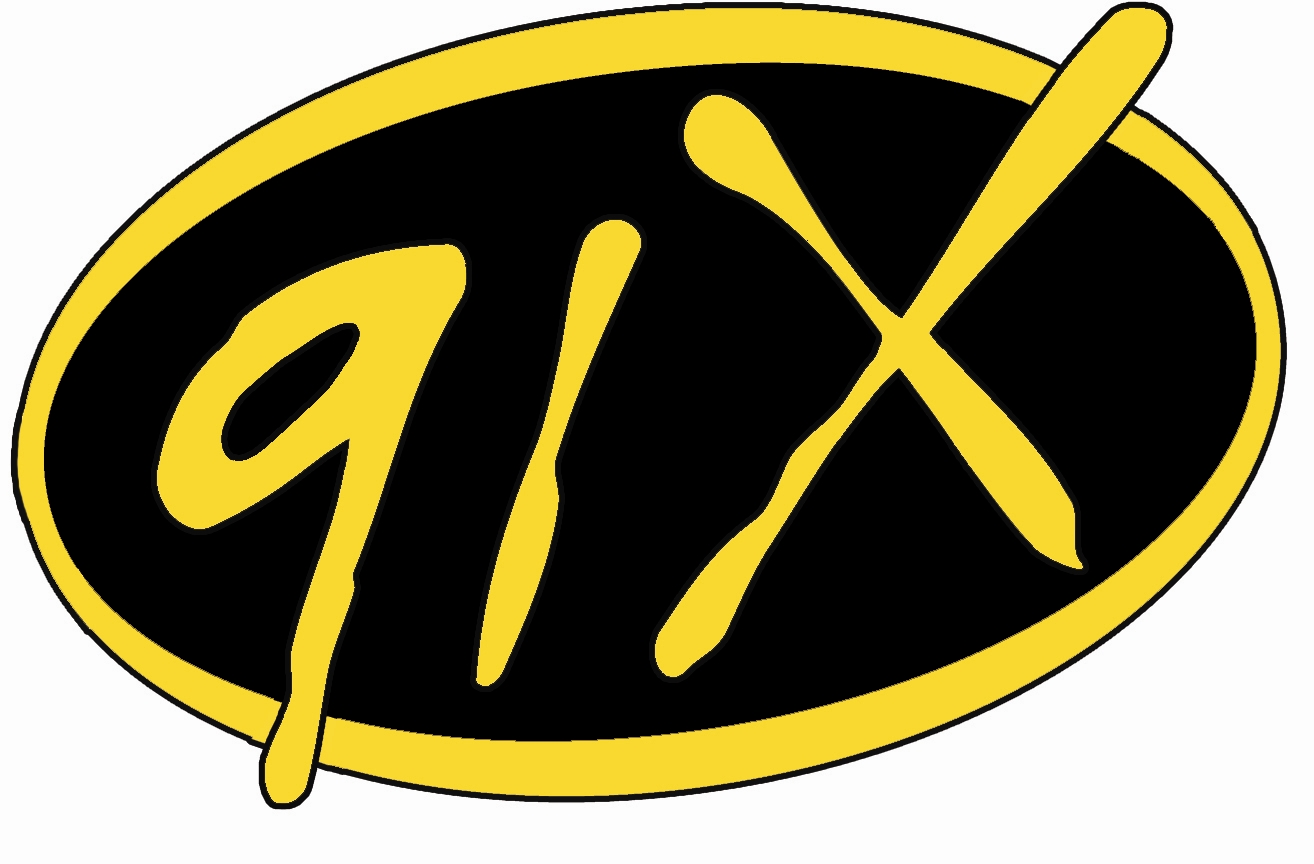 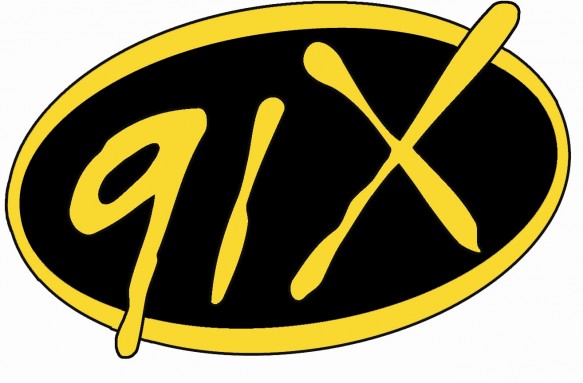 San Diego radio station 91X will celebrate the 32nd anniversary of its first X-Fest music marathon with a lineup that mixes several eras.

The lineup for the June 7 concert at Sleep Train Amphitheatre, Chula Vista, includes such veteran bands as The Cult, Pennywise and Rock and Roll Hall of Fame inductees Public Enemy, along with such new acts as Moon Hooch and San Diego’s Shady Francos. Also confirmed to appear are Modest Mouse, Cold War Kids, Atlas Genius, Death From Above 1979, The Orwells, Mey Myers and Robert Orwell. At least one other act will be announced.

An online presale has already occurred so there are few tickets left. Buy yours today before they sell out.