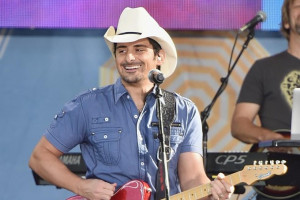 Brad Paisley together with Jordan Davis and Gabby Barrett will hit the North Island Credit Union Amphitheatre on May 17, Sunday. Brad Paisley is a promising country music artist. He was able to produce 12 albums, one of which is a compilation album.  Known as a true record maker, 32 of his singles have reached top 10 of the Billboard charts, specifically in the country music genre. Aside from this, 1o of his singles reached the top 1 of the same chart. He is one of the notable best selling country music artists, having 11 million sales in total. He was also nominated at the Country Music Association Awards, Academy of Country Music Awards and Grammy Awards and have won in several categories of country music.

Joining Brad Paisley is Jordan Davis who is also a notable country singer and songwriter. Some of his best hits include Singles You Up, Take It From Me and Cool Anymore. He is signed under the UMG or Universal Music Group in Nashville, Tennessee. He is recognized for his music style and was even nominated at the CMT Music Awards. 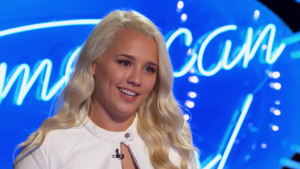 Gabby Barrett is a fresh female artist from Pennsylvania known for her famous song, I Hope. Her music video already has 33 million views in Youtube. He was eventually signed under Warner Music Group. Some of her best songs include The Good Ones, I Am Nothing and Hall of Fame.

Get your tickets now and don’t miss the performances of these amazing artists.