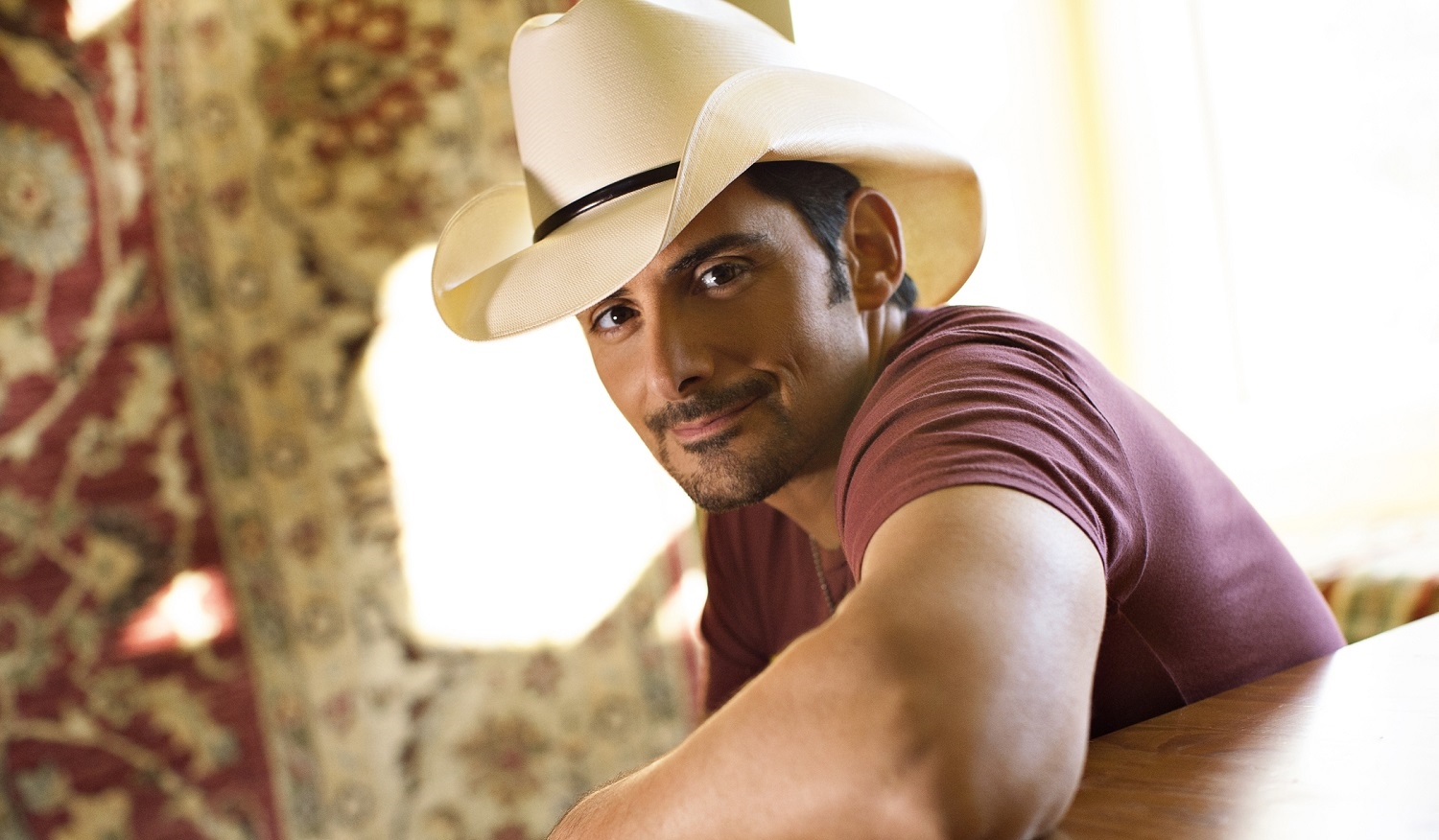 Country superstar Brad Paisley is back on the road to promote his ninth studio album, Wheelhouse, which was released in 2013 and upcoming tenth studio album, Moonshine in the Trunk. Winner of numerous awards, including three Grammys, and a member of the Grand Ole Opry’s Hall of Fame, the West Virginia singer/songwriter has already sold over 12 million albums.

Teaming up with fellow country artists Randy Houser whose music video for “Like a Cowboy” premiered last month and talented newcomer Leah Turner, Brad Paisley brings his hits to the Sleep Train Amphitheatre on August 2.

Buy your tickets now for a spot at this amazing country feast.