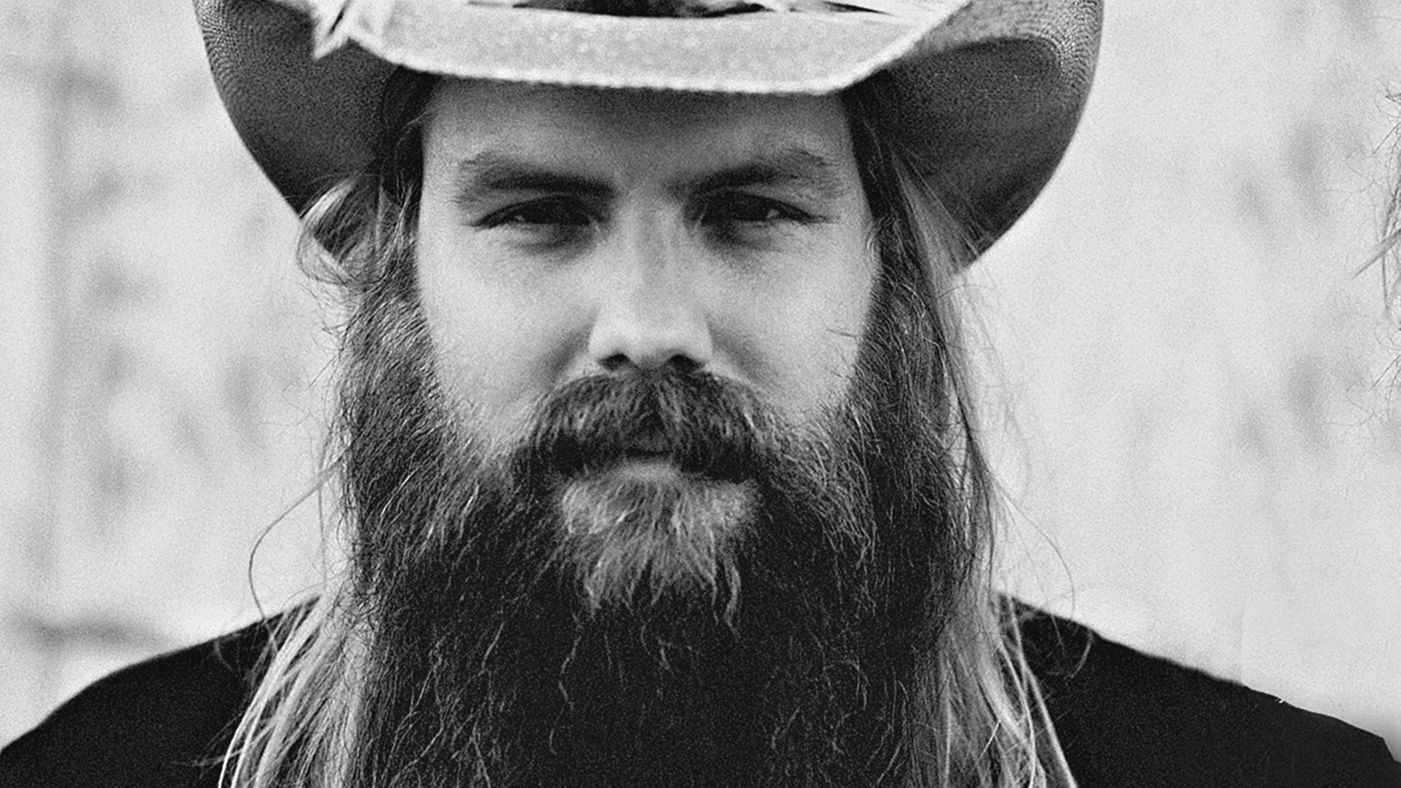 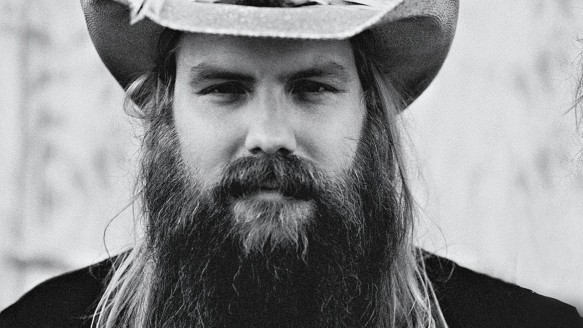 Chris Stapleton and his All-American Road Show tour will be hitting the Sleep Train Amphitheatre, Chula Vista, on Thursday 18th May with the Brothers Osborne and Lucie Silvas as special guests!

The multiple award-winning artist also revealed that he’ll be dropping a new album, the the follow-up to his debut, “Traveler,” on May 5. Though there isn’t a title for the release yet, Stapleton has put out a new song, “Broken Halos.”

With the announcement of Chris’ new album, the follow-up to his debut, Traveler, tickets for Chris Stapleton, Brothers Osborne and Lucie Silvas at the Sleep Train Amphitheatre, Chula Vista, are already selling fast. Buy yours now whilst they are still available. 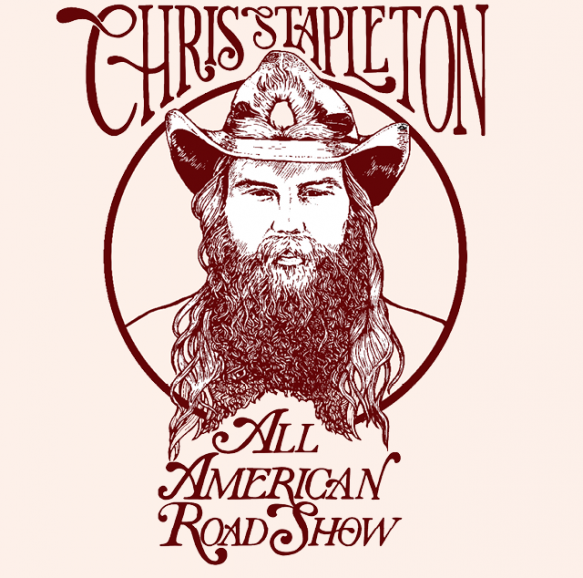