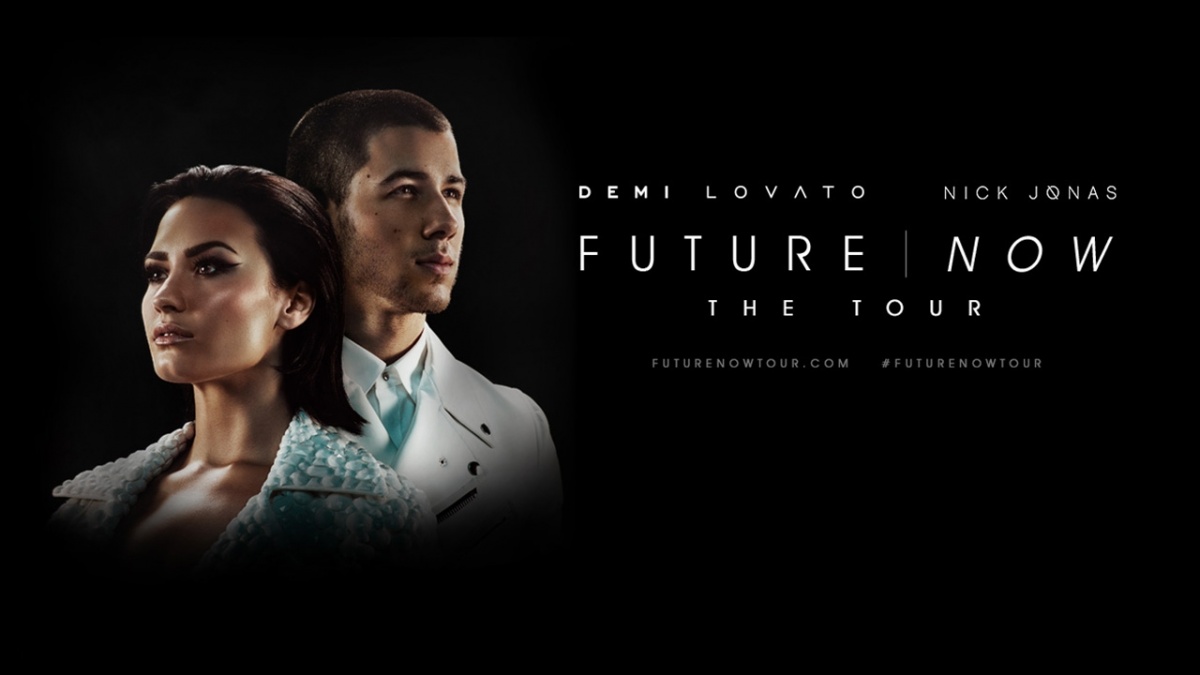 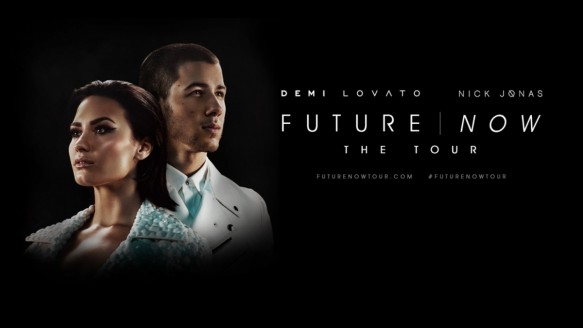 Demi Lovato & Nick Jonas are coming to the Sleep Train Amphitheatre on Sunday 14th August for Future Now :The Tour!

The Disney singer, songwriter, actress and model, Demi Lovato’s latest album, Confident, was released in October 2015 and features guest appearances from Australian rapper Iggy Azalea and American rapper Sirah. The album debuted at number two on the US Billboard 200, with first-week sales of 98,000 units (77,000 in pure album sales).

Nick Jonas is another Disney alumni turned singer, best known as one of the Jonas Brothers, a pop rock band he formed with his brothers Kevin and Joe. The Jonas Brothers originally started as an attempted solo singing career for Nick Jonas, but the record producer liked the sound when his brothers sang backup for him.

This family friendly show is all over America right now and both these Disney starlets are the talk of the town, as such tickets are in high demand and selling fast. By them now whilst seats are still available.