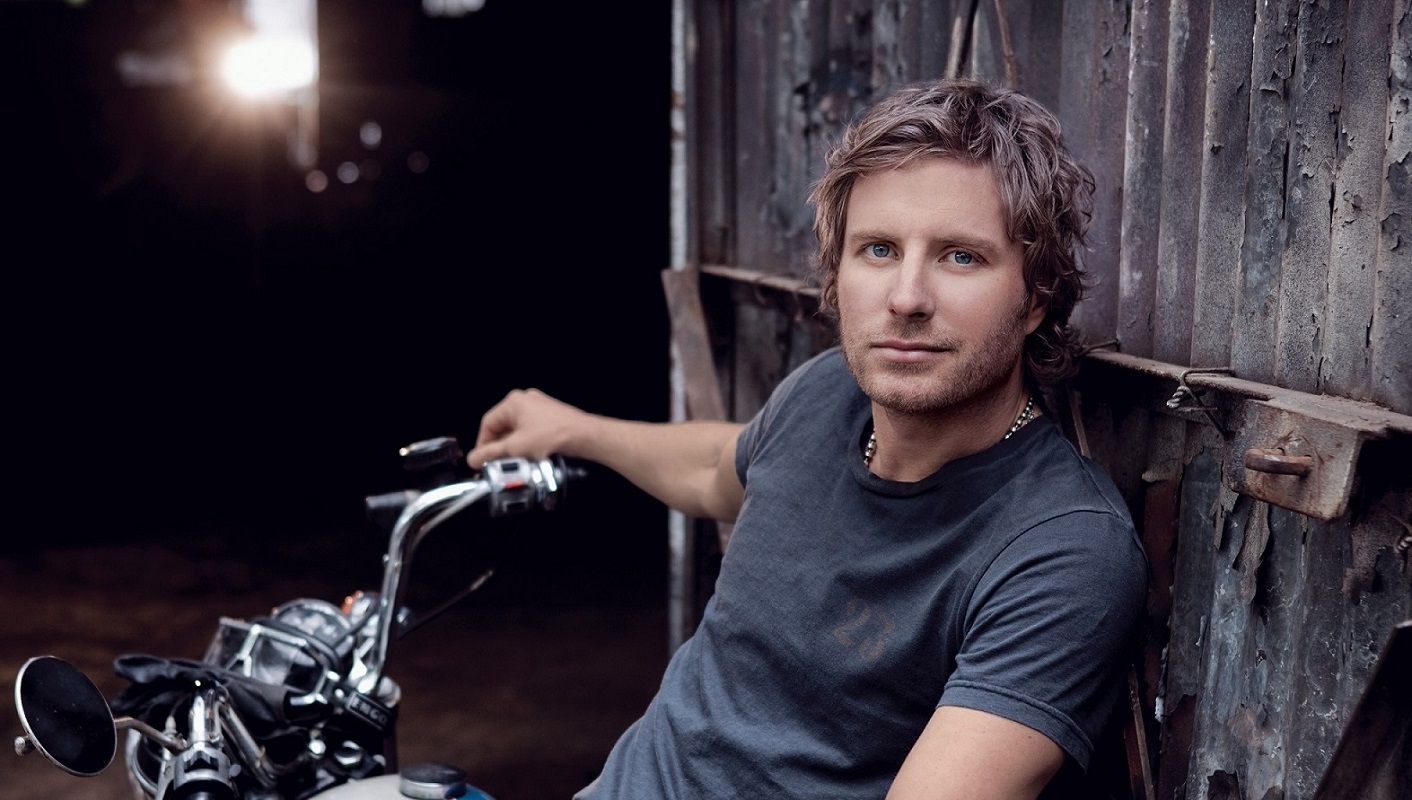 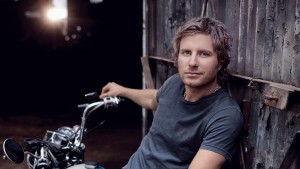 American country music singer and songwriter Dierks Bentley hits the road for an amazing concert tour, in support of his seventh top ten studio album, Riser which was released on February 25, 2014, and has already sold thousands of copies.

On July 27, he is joined at the Sleep Train Amphiteatre by fellow country artists, Chris Young, whose #1 single “Who I Am With You” also tops the Rolling Stone’s poll of Best Country Songs of 2014 and Chase Rice, whose third album Ignite the Night, set to be released on August 19, 2014 will include the GOLD-certified single “Ready Set Roll”.

Buy your tickets today to ensure a spot on this exciting country ride.