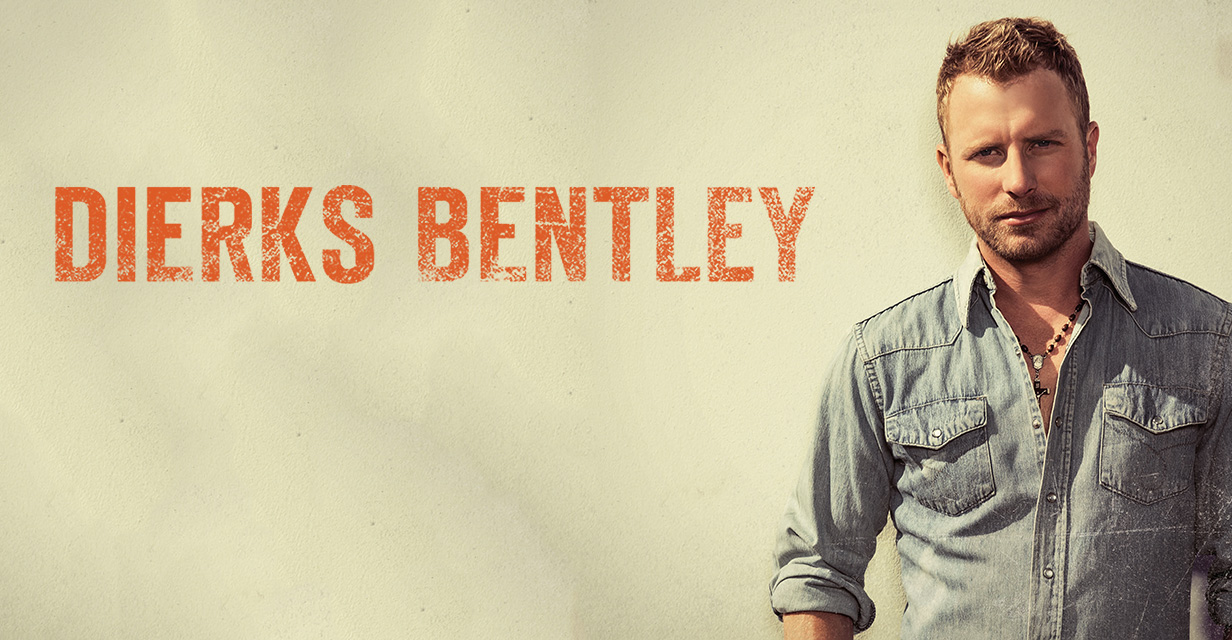 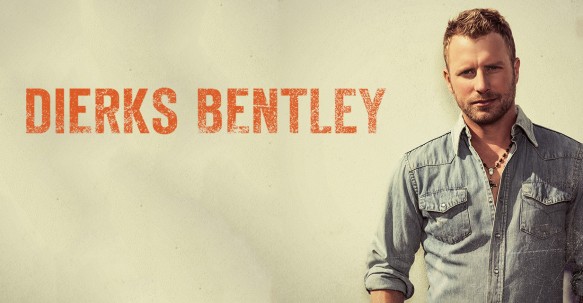 It’s already shaping up to be a busy 2016 for Dierks Bentley. In addition to a new album and single, the country star is coming to the Sleep Train Amphitheatre for his Somewhere on a Beach Tour on Sunday 11th September, 2016!

Bentley, a two-time CMA winner and 12-time Grammy nominee, will release his eighth studio album, Black, later this year so tickets for this show are selling fast as eager fans want to here his new material. Make sure to buy your tickets now whilst they are still available.