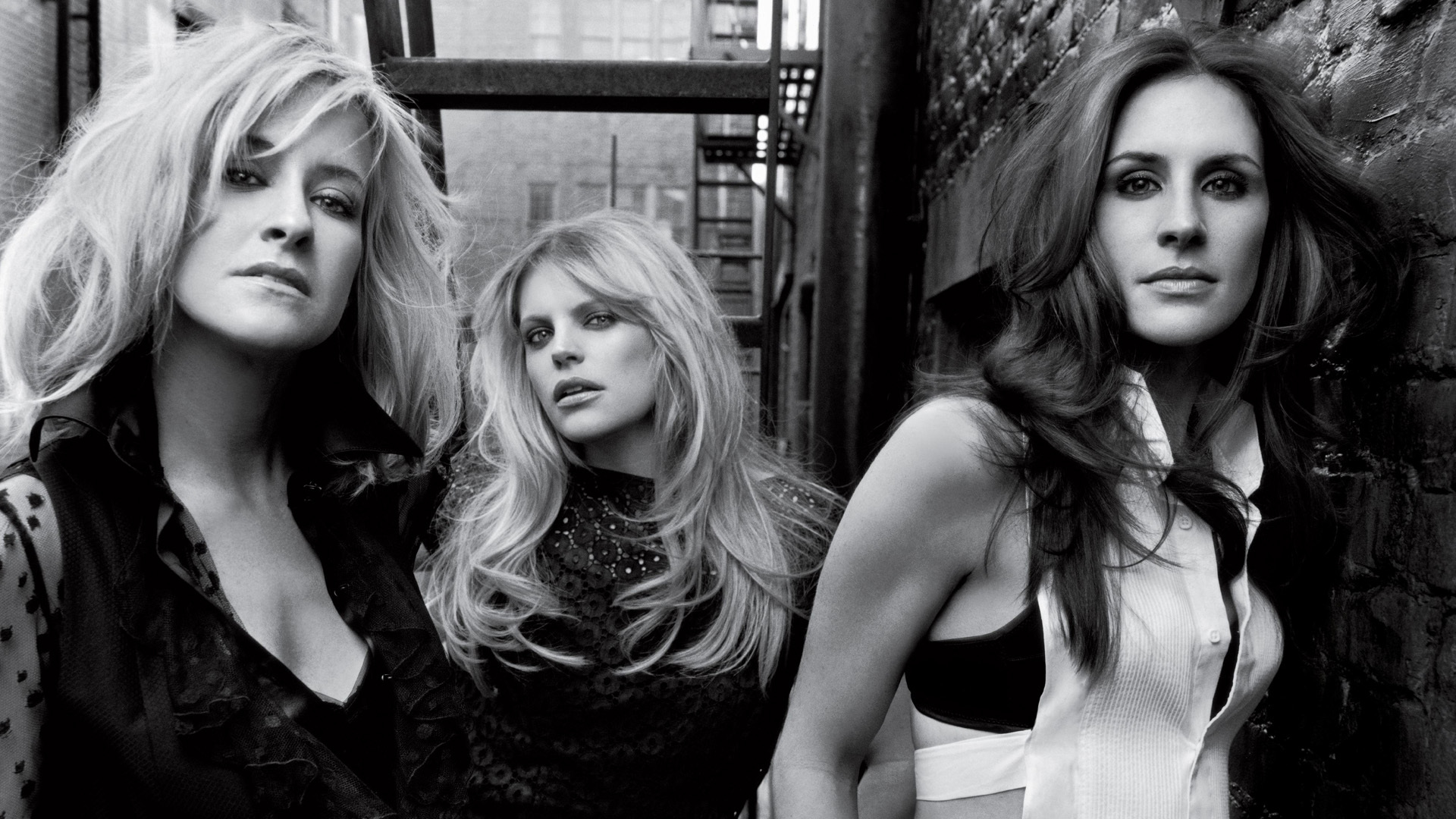 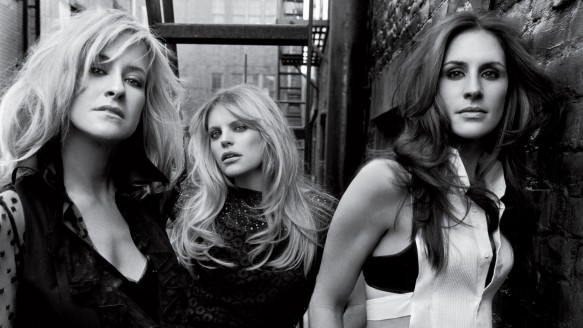 Originally formed in 1989, sisters Martie Erwin Maguire and Emily Erwin Robison, and lead singer Natalie Maines have had 7 studio albums and had 11 tours, performing with the likes of The Eagles and Tim McGraw.

The biggest-selling female band of all time in the U.S., the Chicks have sold more than 30 million albums worldwide, with two of their releases, 1998’s Wide Open Spaces and 1999’s Fly selling more than 10 million copies each. Their reputation as consummate live performers, delivering a high-octane blend of country, bluegrass and rock, has been matched (if not surpassed) by their knack for outspokenness.

These world famous, country legends are well known for putting on incredible live shows so tickets are selling fast. Buy yours today before they sell out.