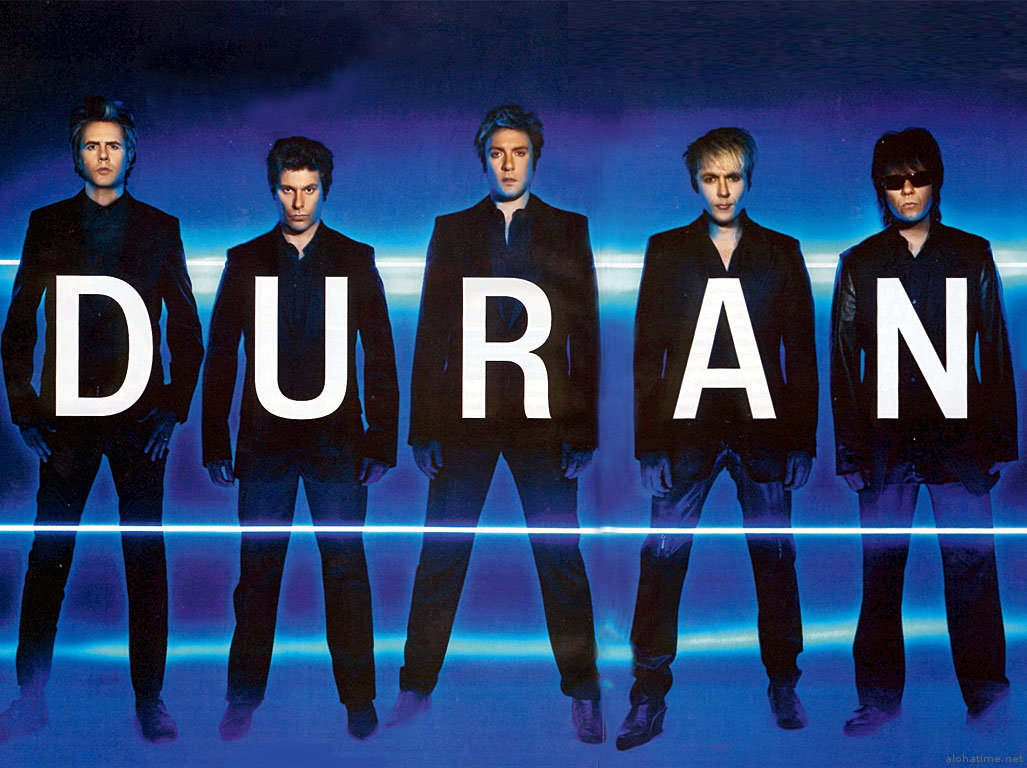 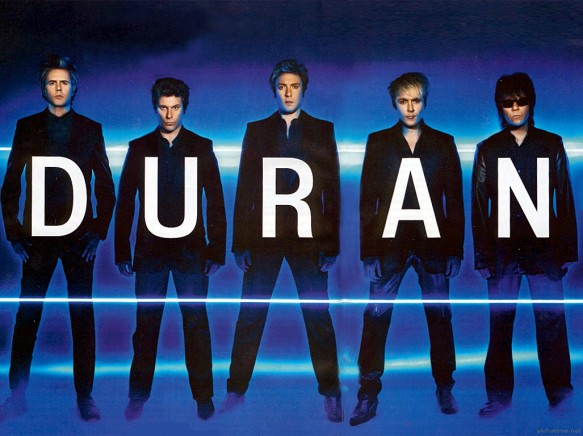 The heartthrobs behind tunes such as Girls on Film, Hungry Like the Wolf and Rio have been celebrating 38 years together and are still going strong, winning a number of awards throughout their career: two Brit Awards including the 2004 award for Outstanding Contribution to Music, two Grammy Awards, and an MTV Video Music Award for Lifetime Achievement. They were also awarded a star on the Hollywood Walk of Fame!

A ticket presale has already taken place, so tickets are already starting to sell out. Buy yours today to avoid disappointment.