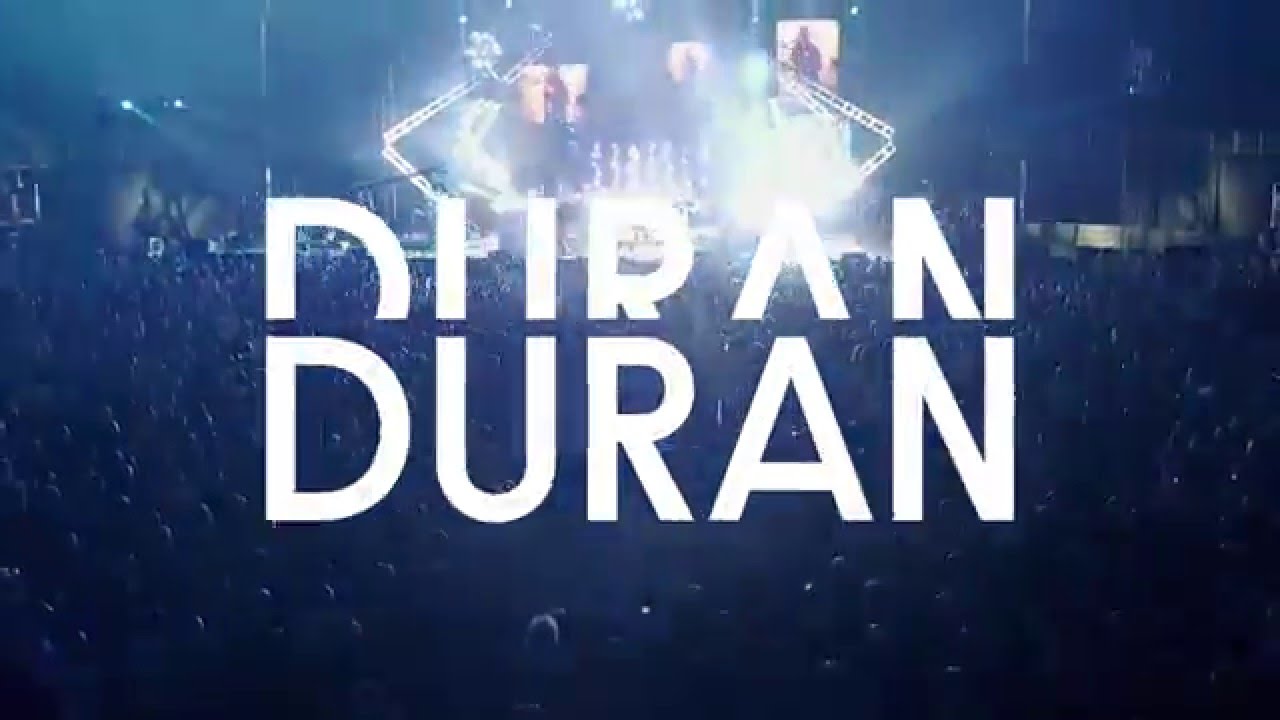 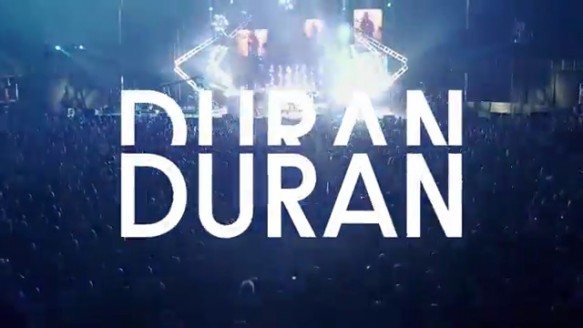 Originally part of the Second British Invasion of the US, the Birmingham synthpop group have placed 14 singles in the Top 10 of the UK Singles Chart and 21 in the Billboard Hot 100, whilst selling over 70 million records.

2015’s Paper Gods album debuted at number 10 on the Billboard 200, the band’s highest debut in 22 years. The album also reached number 2 in Italy, number 4 in the Netherlands, and number 5 in the UK.

After 28 years together, Duran Duran have a phenomenal fan base and tickets for their tour, across the USA, are selling fast with most venues expecting to sell out. Make sure you buy yours now whilst there are still some available.