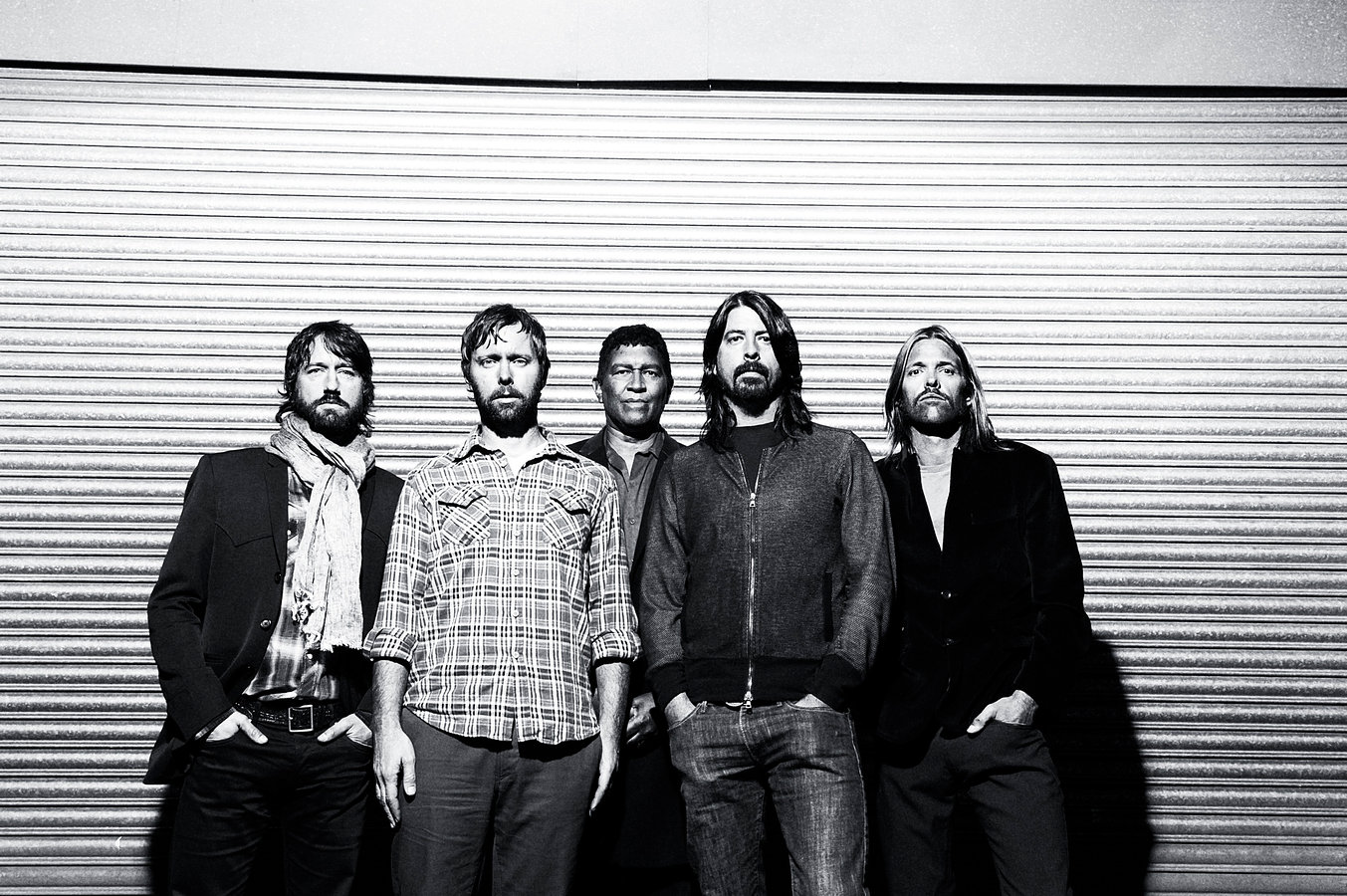 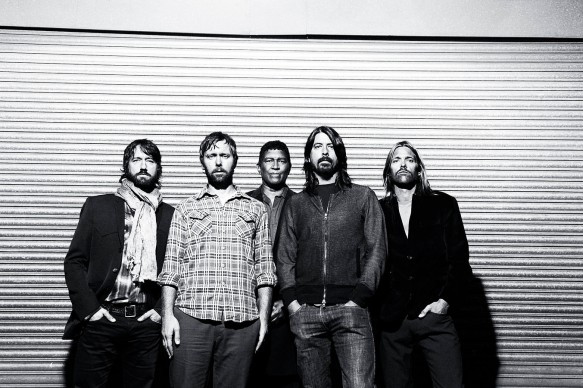 Hot on the heels of their Sonic Highways HBO documentary and album, the Foo Fighters are coming to the Sleep Train Amphitheatre, Chula Vista as part of their massive 2015 tour.

Dave Grohl, former Nirvana drummer and Foo Fighters front man promises to deliver one of the biggest shows of the year. With their Sonic Highways album topping the charts in over 20 countries, 2015 is going to be another explosive year for the guys from Seattle.

Make sure to buy your tickets early to avoid disappointment.