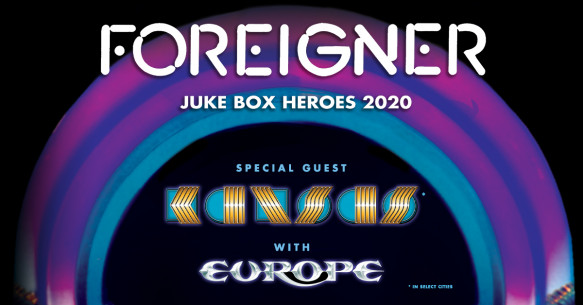 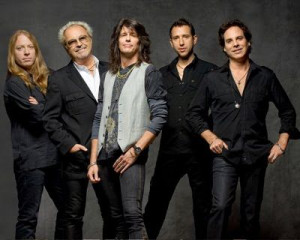 Foreigner, Kansas – The Band and Europe will join together for one amazing event on July 11, Saturday at the North Island Credit Union Amphitheatre. Foreigner is a band that was formed back in 1976. The band name was inspired by the origin of the band members. Half of the band hails from London while the others are from New York.  The members are Ian McDonald from the King Crimson band, Lou Gramm, a famous American vocalist, and Mick Jones a standout English artist. The band’s most legendary single is the song entitled I Want To Know What Love Is. This song has topped the charts in different parts of the world. Their worldwide influence in massive making them one of the world’s best selling bands with 80 million in sales. 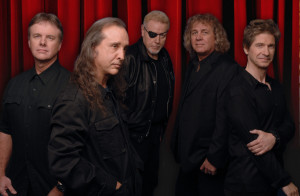 Kansas – The Band became famous with their songs Dust In The Wind and Carry On Wayward Son. They started their music venture in the 1970s. They took over the world by storm by producing gold and multi-platinum albums and award winning hits. Their top hit is the Dust In The Wind which sold over a million copies worldwide. The band topped the Billboard charts for a whopping 200 weeks. 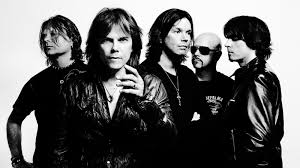 Europe is a band from Sweden and was formed in late 1970s. Their achievement in winning the Rock-SM competition gave them their much needed public exposure. The members of the band are Joey Tempest on the vocals, Peter Olsson on the bass, John Norum on the guitars and Tony Reno on the drums. They released 17 albums in total, 3 of them as compilations. One of their most famous album is the Final Countdown album which sold 15 million copies worldwide. Grab your tickets now!