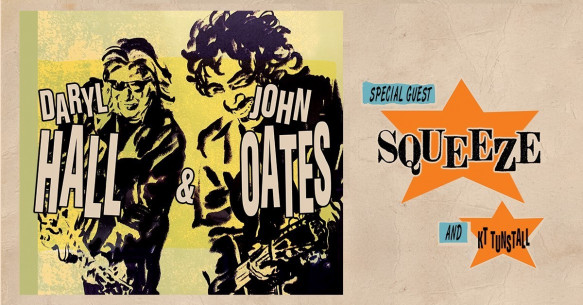 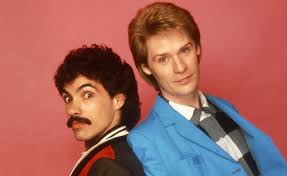 Hall and Oates together with KT Tunstall and Squeeze will perform at the North Island Credit Union Amphitheatre on May 31, Sunday. Hall and Oates is coined after the surnames of the main men, Daryl Hall, the vocalist and John Oates, the guitarist. They started in Philadelphia in the early 70s. They got their wanted exposure in the rhythm and blues scene in that decade. Hall and Oates have made a mark in music industry as they are recognized as the top selling duo until now.  They have sold more than 40 million records and they have successfully placed six hits at the top spot of the Billboard Hot 100 charts. Some of their best songs include Rich Girl, Private Eyes and Out of Touch. They were also referred to as the most successful duo of our generation, beating Simon & Garfunkel. 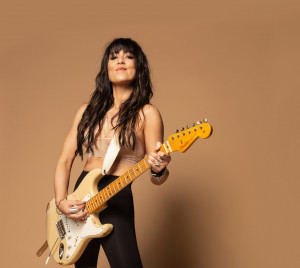 KT Tunstall is from Scotland and is a very promising singer and songwriter. Her talent for music can be traced back in her childhood days as she started playing piano at the young age of 4. She ventured into the music scene back in 2000 and released her first album called Eye to the Telescope. She got noticed by the public through her live performance of Black Horse and the Cherry Tree on the show Later…with Jools Holland back in 2004.

Squeeze is another band that is under the new wave rock spotlight, coming from England and making a place in the industry since the late 70s.  Their most notable songs include Cool for Cats, Labelled with Love and Up the Junction and some of these have hit top ten of the charts. They are recognized as the heirs to the throne of no other than Lennon and McCartney. Don’t miss their performances and get your tickets now!