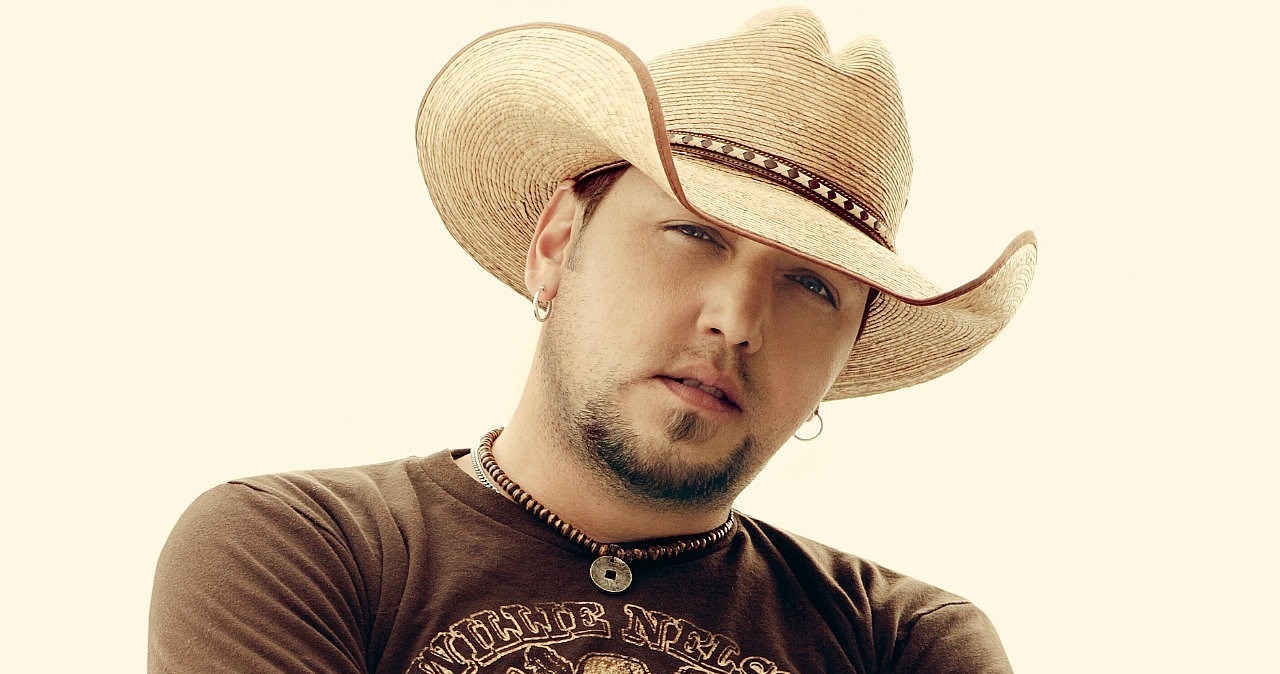 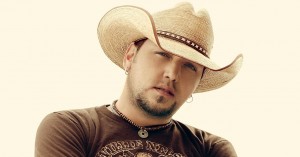 With thirteen No. 1 hits on the Hot Country Songs or Country Airplay charts, multiple multi-Platinum releases and more than 8 million records sold, country music singer Jason Aldean has certainly achieved a superstar status. His most recent album, Night Train (October 2012) has even earned him a Grammy award nomination for “Best Country Album”.

His performance at the Sleep Train Amphitheatre on September 25 is part of his 2014 Burn It Down Tour which is guaranteed to be a major success, considering that his 2013 tour has broken over 40 venue attendance records, selling an unparalleled 1.9 million tickets.

Buy your tickets now for a show that is guaranteed to be something special.