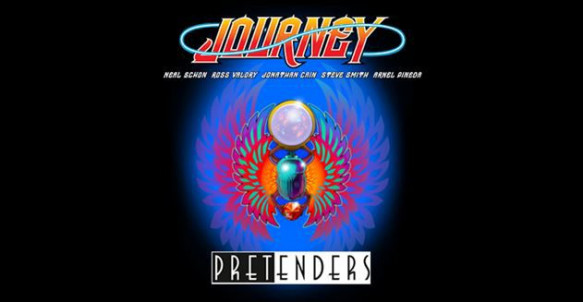 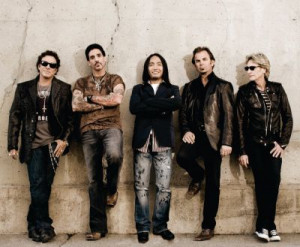 Journey and The Pretenders will take over the North Island Credit Union Amphitheatre by storm on May 24, Sunday. The band hails from San Francisco, California and was formed back in 1973. The members of the band are members of famous groups like Frumious Bandersnatch and Santana. The members are Neal Schon, Arnel Pineda and Jonathan Cain. Who could ever forget the song Don’t Stop Believin’ released in 1981? The band released this and it took over the world by storm, not only during its release year but up until the present time. This song did not just top the charts, but also became a top selling single in various platforms including iTunes primarily. Another famous track by this band is Open Arms. coming from the album Escape, which topped the Billboard charts. 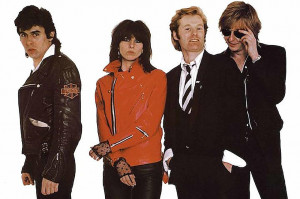 Coming from Hereford, England, The Pretenders started in 1978 as an American rock band with members including Chrissie Hynde, Nick Wilkinson, Martin Chambers, Carwyn Ellis and James Walbourne. Some of their best songs include Talk of the Town, Brass in Pocket, Back on the Chain Gang, Message of Love, 2000 Miles and My Baby. Because of the influence of their songs and their music, they are inducted as a part of the Rock and Roll Hall of Fame back in 2005. Do not forget to secure your tickets now!