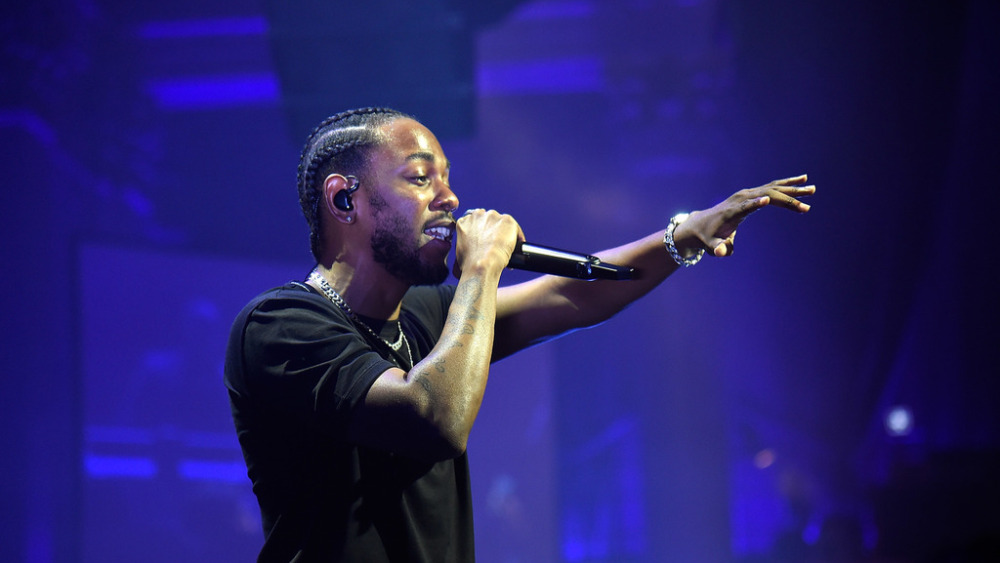 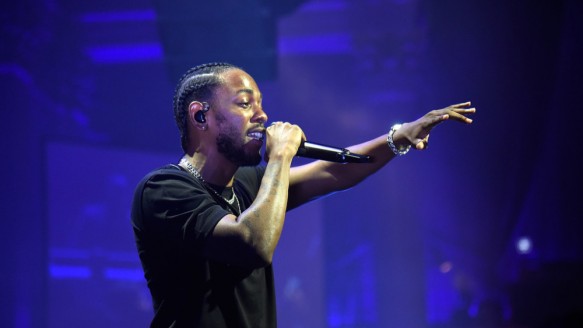 Kendrick Lamar is bringing his The Championship tour to the Mattress Firm Amphitheatre, Chula Vista, on Sunday May 13.

The Compton rapper released his fourth studio album, DAMN, last year and the Championship Tour will feature Lamar being supported by several of his Top Dawg label mates including SZA and Schoolboy Q.

Kendrick Lamar recently sold out his entire UK leg of the DAMN tour within seconds due to huge demand and news reports are already suggesting that the 2018 tour will sell out shortly.

If you want to see Kendrick Lamar and The Championship tour, buy your tickets today before they completely sell out. 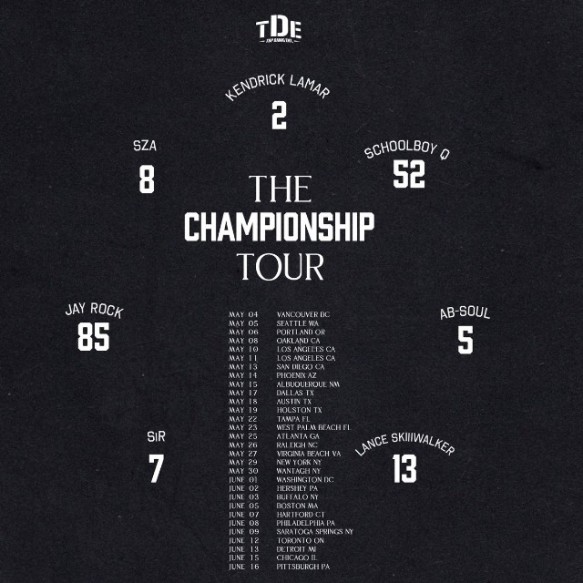