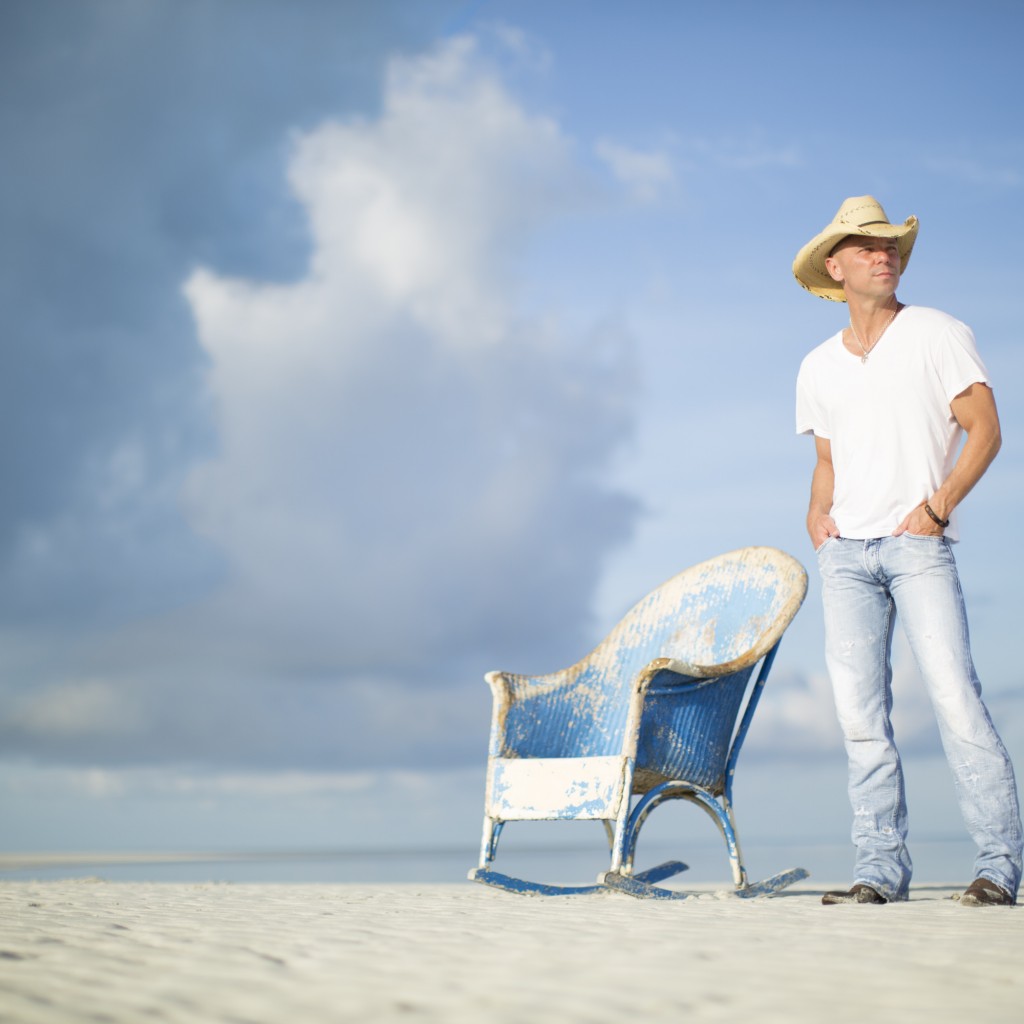 Kenny Chesney is coming to the Sleep Train Amphitheatre for his Spread The Love tour on Thursday 4th August.

After breaking nine attendance records on his previous The Big Revival tour, Kenny is hoping this tour will spread and grow his audiences passion for living and loving life.

Kenny has received six Academy of Country Music awards (including four consecutive Entertainer of the Year awards from 2005 to 2008) as well as six awards from the Country Music Association. He is one of the most popular touring acts in country music, regularly selling out the venues in which he performs.

Kenny’s 2007 Flip-Flop Summer Tour was the highest-grossing country road trip of the year and he constantly sells out, as such tickets are in high demand already and selling fast. Make sure to buy yours now, whilst they are still available.