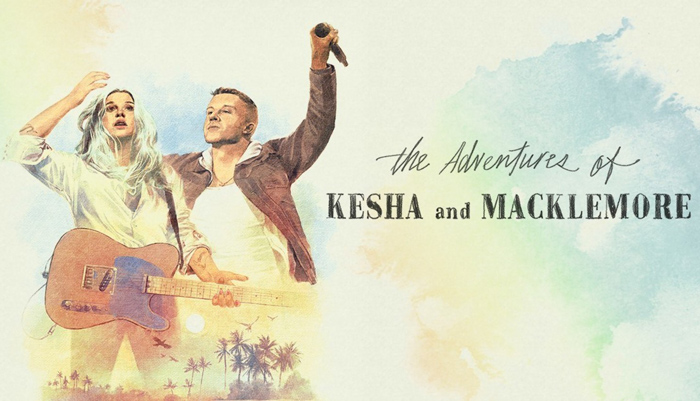 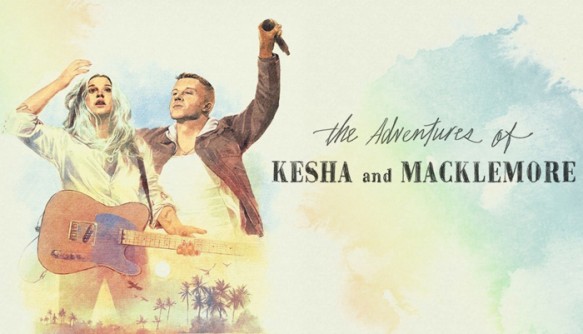 A ticket presale has already taken place for Citi Private Pass members, artificially limiting the number of tickets available for the general public. As such, tickets are in high demand and selling fast, so buy yours today whilst they are still available.