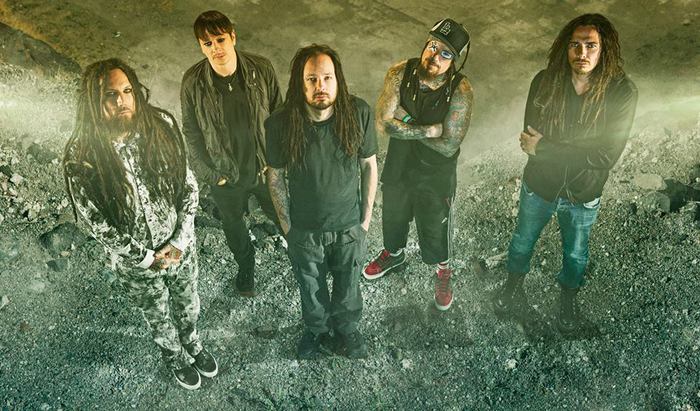 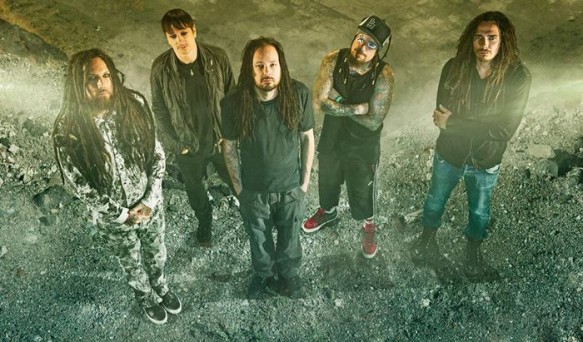 Last year, Korn released their first studio album since 2013’s The Paradigm Shift, and this year the band will be touring that new music and set to play a series of summer shows with Stone Sour!

American nu metalheads Korn, from Bakersfield, California, formed in 1992. The current band line up includes Jonathan Davis, James Shaffer, Reginald Arvizu, Brian Welch and Ray Luzier. The band was formed as an expansion of L.A.P.D. They have collaborated with musicians such as Chino Moreno from Deftones, Fred Durst from nu metal band Limp Bizkit, Ice Cube, Tre Hardson from The Pharcyde, Skrillex and Nas.

With only a few dates, tickets are already selling fast and looking to sell out before the summer. If you want to see Korn at the Mattress Firm Amphitheatre buy your tickets now.