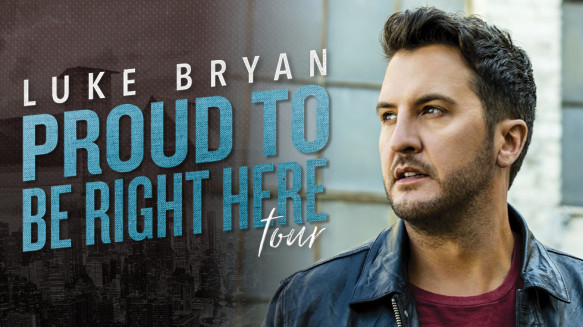 Thomas Luke Bryan known as Luke Bryan will perform at the North Island Credit Union Amphitheatre on July 16, Thursday. Bryan is a country singer and songwriter from Leesburg in Georgia. He grew up enjoying sports, and helping his father with his businesses. His interest in music can be traced back in is childhood days and his parents were very supportive of him. As he grew up, he continued to commit to fine tuning his talent and craft. He initially recorded and produced 10 songs out of which, 9 are original ones, he written by heart. Some of his best songs include Country Man, All My Friends Say, Do I and Doin’ My Thing. Some of his songs really topped the charts and became a recognized solo artist for in 2009 by Academy of Country Music. Do not miss this notable performance and get your tickets now.