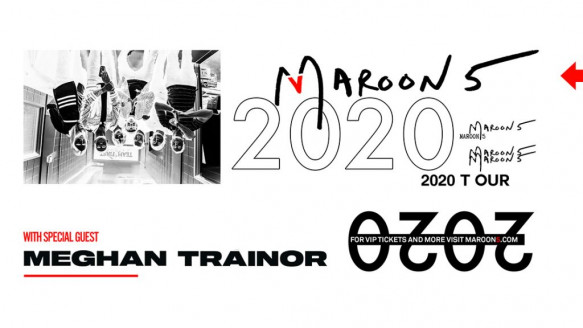 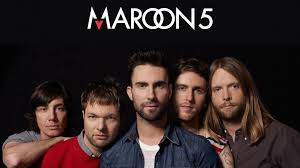 Maroon 5 and Meghan Trainor will join forces for one unforgettable event at the North Island Credit Union Amphitheatre on May 30, Saturday. Maroon 5 is one of the most famous bands of this generation. Dominating the pop rock scene, Maroon 5 consists of Adam Levine of vocals, Mickey Madden on bass, James Valentine on lead guitars, Jesse Carmichael of keyboards and rhythm, Matt Flynn on drums, Sam Farrar on multi-instrumentals and PJ Morton on keyboard. This band was initially called, Kara’s Flowers back in 1994. Some of their best hits include Sunday Morning, This Love, Girls Like You, Payphone and Moves Like Jagger. The band is also considered to be one of the biggest selling groups in the generations’ music scene. 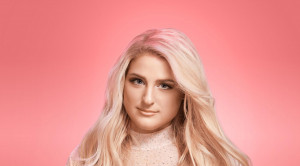 Known for her throwback style inspired by 50s and 60s music, Meghan Trainor is easily dominating the music waves these days. She is a singer and songwriter that has evident interest in music ever since she is young. She ventured in the music industry starting in 2009 and was able to sign under Epic Records in 2014. She was able to release her first major album called Title about a year after she started. Her most famous hit to date is called All About That Bass and this song has reached the top five of the Billboard Hot 100 charts in the US. Don’t miss the fusion of the best artists of our era. Grab your tickets now!