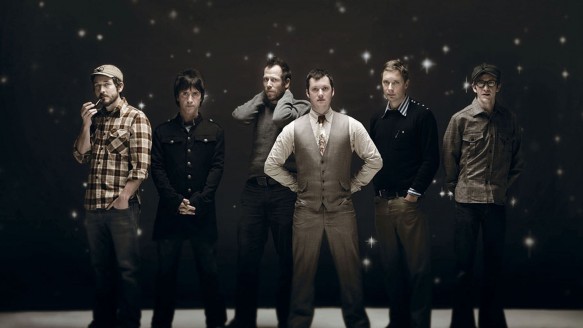 Modest Mouse and Brand New are teaming up for a co-headlining tour of the United States and visiting the Sleep Train Amphitheater on Tuesday 26th July, 2016, promising some energetic, angsty, rock music! There will be no opening acts and both Brand New and Modest Mouse will be performing full headlining sets!

American rockers, Modest Mouse, have had mainstream success in the last 10 years, with their latest album, Strangers to Ourselves, reaching number 3 in the US billboards!

New York’s Brand New have had incredible success over the last few years, with their most recent album, Daisy, topping the charts in both the US and the UK! Fans are still awaiting a fifth album but Brand New have been working hard over the years!

Modest Mouse and Brand New have a huge fan base crossing over a decade so are tickets are attracting fans of all ages. Buy yours now before they sell out.