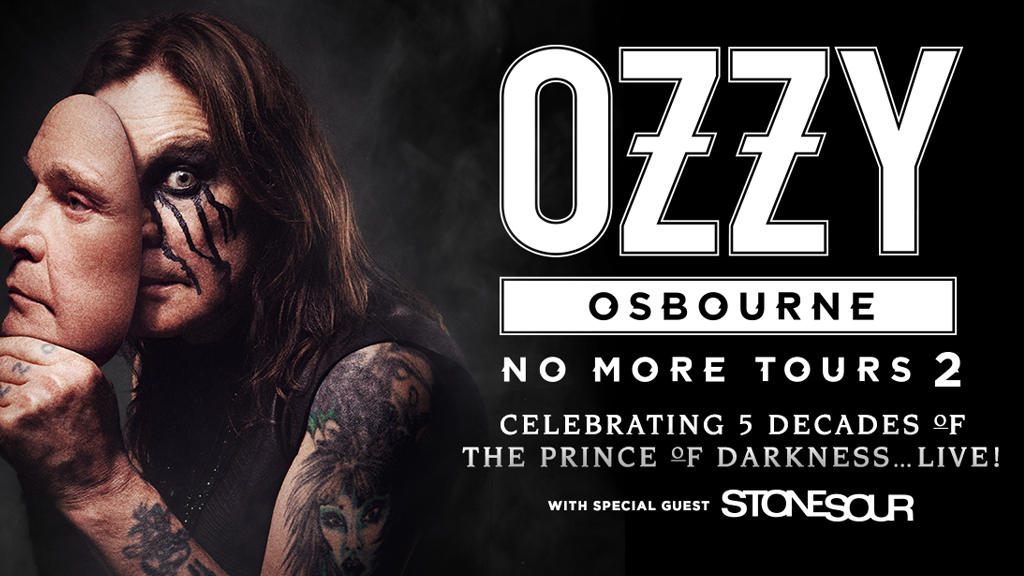 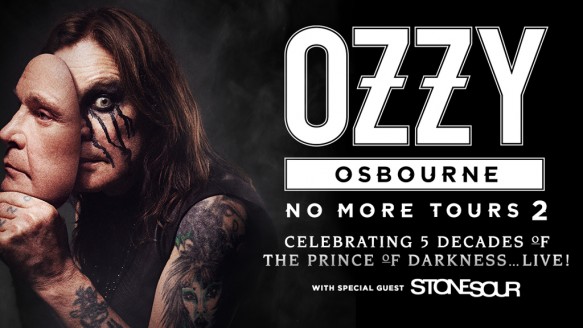 Ozzy Osbourne and Stone Sour are coming to the Mattress Firm Amphitheatre, Chula Vista, for his No More Tours 2, a farewell tour, on Tuesday October 9th.

Ozzy has recently been touring with Black Sabbath, before they retired with their own farewell tour, now it’s time for Ozzy to hang up his solo touring hat too.

Ozzy has played a handful of solo shows since doing his final concerts with BLACK SABBATH a year ago. The legendary band wrapped up its forty-nine-year career with a year-long farewell tour, ending with two shows in its hometown of Birmingham, England.

This farewell tour will be the last chance you have to see Ozzy Osbourne on tour, so if you want to be a part of history, buy your tickets now before they sell out.