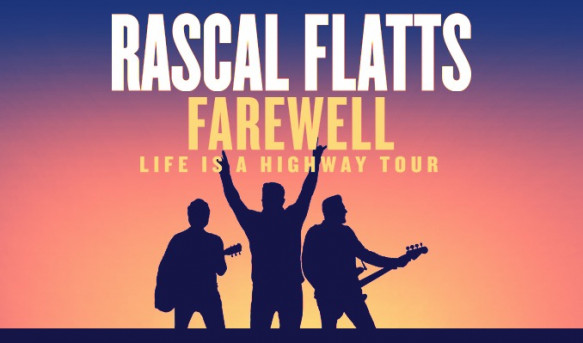 Rascal Flatts will perform at the North Island Credit Union Amphitheatre on October 2, Friday. This American country pop rock band started at Columbus, Ohio. The members of the band are Gary LeVox on vocals, Joe Rooney on lead guitars and Jay DeMarcus on bass guitar. They were able to produce seven albums under Lyric Street Records. They have produced albums that hit double multi-platinum and triple multi-platinu in the entire US. They have produced songs that landed on the top of the Billboard Hot Country charts for ten times.  Some of their best songs include What Hurts The Most and Bless the Broken Road. The latter was the longest lasting top one from the late 2004 to early 2005. You really do not want to miss this concert so grab your tickets now.