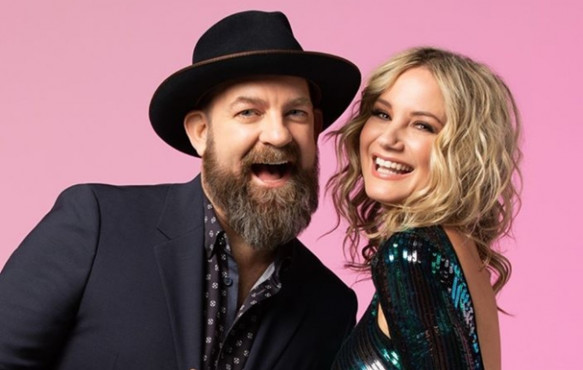 Sugarland will perform at the North Island Credit Union Amphitheater on June 20, Saturday. Based in Atlanta, Geogia, Sugarland is a duo with Jennifer Nettles on the lead vocals and Kristian Bush on background vocals and acoustic guitar. This duo began in the early 2000s and released their first album Twice the Speed of Life in 2004. The most successful single in this album is called Baby Girl, which reached the top 2 of the Billboard Country Songs charts. This song has been the highest peaking debut hit for a duo or group in the last decade. They were able to perform with no other than Bon Jovi, on the country music TV show called Crossroads. The band got several nominations from several music award bodies like CMT Music Awards and Grammy Awards. Early 2011, they started their very own radio station where the duo is able to share their musical prowess, thoughts and experiences together with other artists. You should not miss the amazing performance of this duo, so grab your tickets right now!