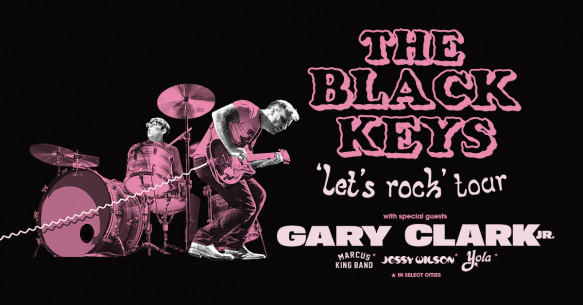 The Black Keys will perform at the North Island Credit Union Amphitheatre on July 12, Sunday. The Black Keys is a blues rock duo hailing from Akron, Ohio. They started in the music industry in early 2000s and the members are vocalist and guitarist Dan Auerback together with drummer Patrick Carney. The name of the band has a very unique story. Black Keys is actually referred to as “things disliked” by the members’ schizophrenic artist and friend. Their debut album was released a year after they were formed and this was entitled The Big Come Up. A year after that, another album was released and this was called Thickfreakness.What’s really distinct about this group is the fact that they do not use topnotch studios to record their songs, big names are a no for them They always opt for the lo-fi recording studios and they even do it themselves. Know more about their music and story as they perform and get your tickets now!