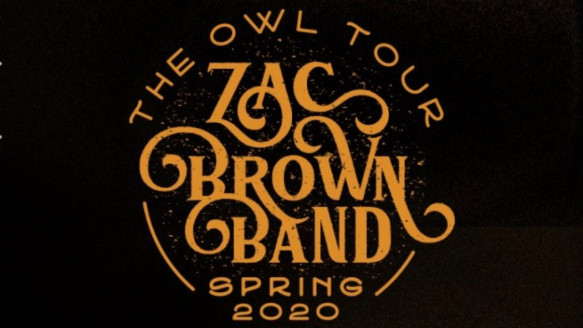 Zac Brown band will hit the North Island Credit Union Amphitheatre on October 23, Firday.  Zac Brown Band won Grammy Awards for three times making them one of the most influential and successful bands in their genre. They have three albums that are recognized as platinum-selling and these are You Get What You Give, Uncaged and The Foundation which have sold over seven million in copies. Zac Brown Band have been performing in front of millions of fan, with notable sold out events. You don’t want to miss this one of a kind event so get your tickets now.