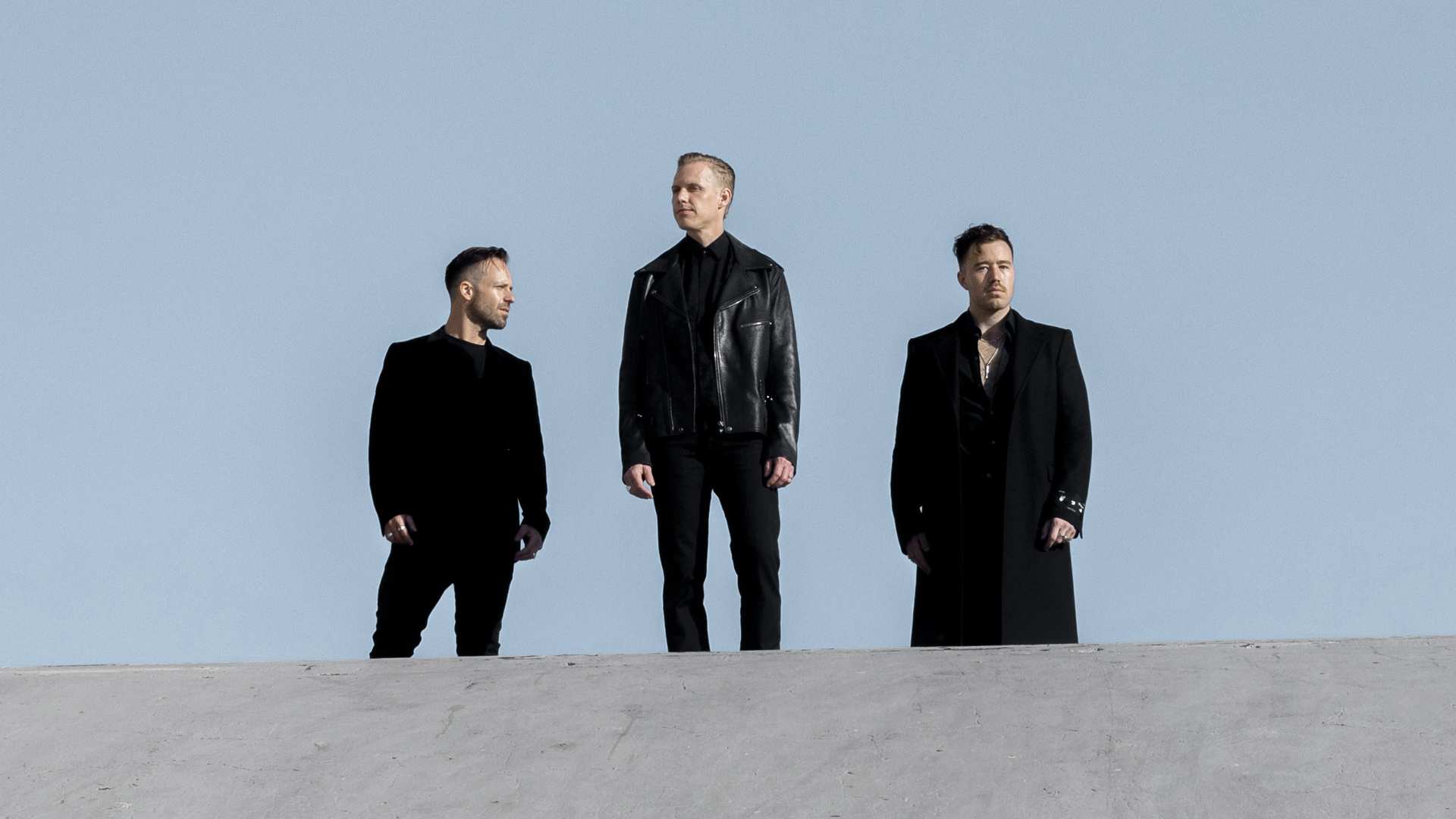 As one of the world’s most in-demand live acts, it’s no surprise that RÜFÜS DU SOL are heading back to Southern California for another massive show. This time, the Australian trio will take over the North Island Credit Union Amphitheatre in Chula Vista on Wednesday, October 5, 2022.

RÜFÜS DU SOL first made waves in the U.S. with their debut album, ATLAS, which garnered widespread acclaim from the likes of Pitchfork, Rolling Stone, and The FADER. The group’s sophomore album, Bloom, cemented their status as global superstars, reaching #1 on the Billboard Dance/Electronic Albums chart and earning a Grammy nomination for Best Dance/Electronic Album.

RÜFÜS DU SOL’s live show is an immersive experience, blending their signature organic house sound with state-of-the-art production. If you’re looking for a night of dancefloor bliss, this is one show you won’t want to miss.

Tickets to Rufus Du Sol at the North Island Credit Union Amphitheatre are selling fast, buy yours now whilst some are still available.